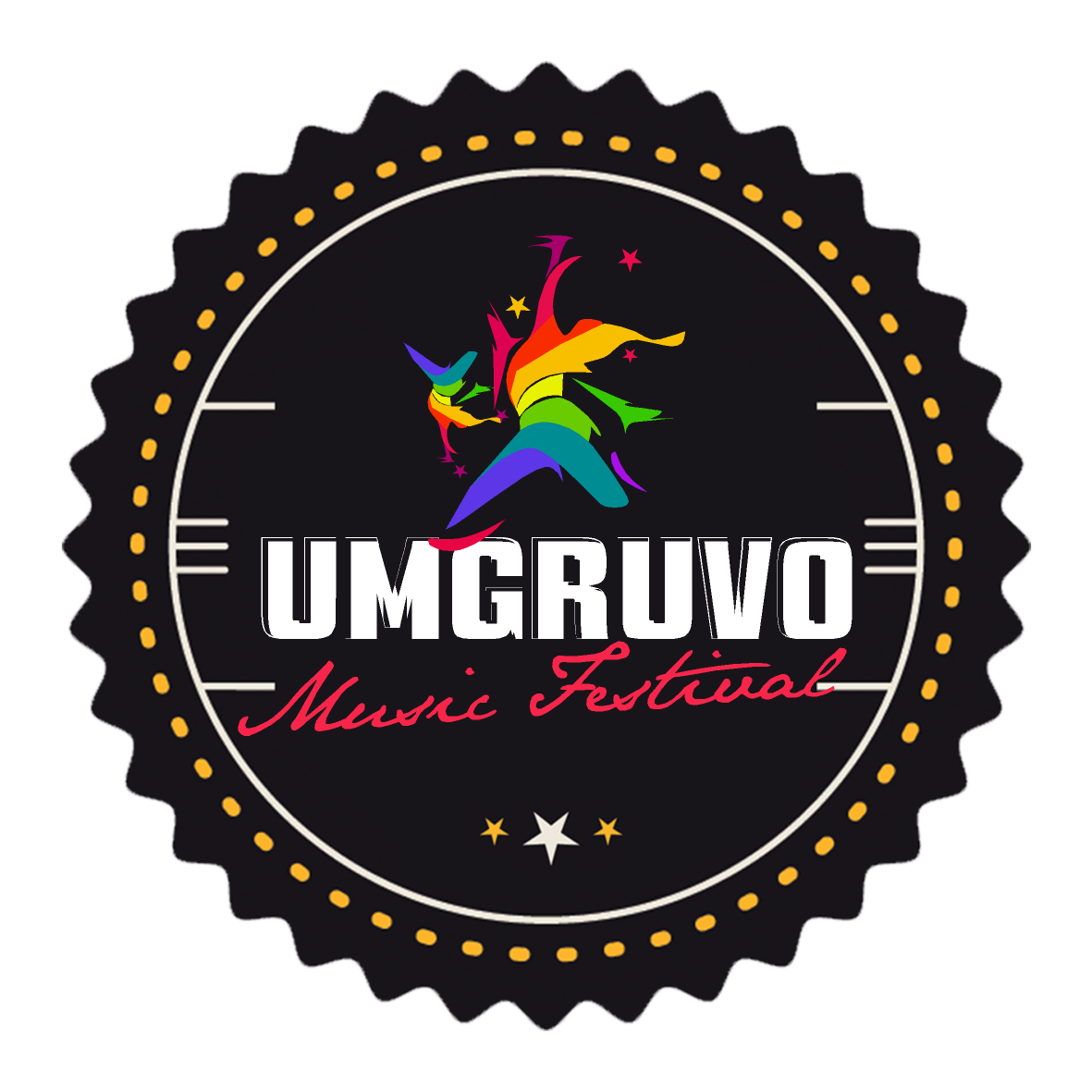 “The biggest summer bash returns for the second time in Ulundi…”

November 2018, KwaZulu-Natal – Following its massive success last year, the Umgruvo Music Festival returns to Ulundi Stadium, North of KwaZulu-Natal on the 31st December 2018 with gates opening at 12h00. Tickets are now available at all computicket outlets, Shoprite/checkers nationwide for R100.00 General Access (R150 at the Gate) and VIP Access for R350.00 (R400 at the Gate).

Dubbed the leading new years eve party to ever take place in Ulundi, this year we aim to usher in the new year in style, with Her Majesty Busiswa as one of the main artists for the festival.  Busiswa was previously recognised for her feature and collaboration with DJ Zintle’s songs ‘My Name is’, ‘Ngoku’ & ‘Lahla’. Since then, she has also released her debut album ‘Highly Flavored’ and single ‘Bazoyenza’.

“Umgruvo is not just your ordinary outdoor entertainment hub, but its about creating a culture of unity as ordinary South Africans from the Zululand District will come together to celebrate and reflect on the year that is about to end and further reinforce the whole ethos of nation building and social cohesion. Music is said to be a key driver in achieving this, hence Umgruvo, a Music Festival that will collaborate known, unknown and fresh South African and Zululand music talents and further introduce opportunities for local economic development for local suppliers and small businesses”, says the Festival Executive Producer, Mr. Lindani Nsibande from LOM Event Solutions.

Patrons and music lovers are advised to carry their cameras in order to capture this evet that will be memories to keep. Picnic baskets, folding chairs and blankets are allowed in the venue, however please note that food and other beverages will be sold on site. The festival organisers invite local suppliers to apply as official vendors for the 2nd Annual Umgruvo Music Festival.

NB: The festival organisers, artists and performers are available for interviews and other media related engagements.

Additional information is available on the FACT SHEET accompanying this Press Release.

News
ANY QUESTIONS? GET IN TOUCH!
Please fill out the form below and an our expert will be in touch shortly.
Go to Top
We use cookies on our website to give you the most relevant experience by remembering your preferences and repeat visits. By clicking “Accept All”, you consent to the use of ALL the cookies. However, you may visit "Cookie Settings" to provide a controlled consent.
Cookie SettingsAccept All
Manage consent

This website uses cookies to improve your experience while you navigate through the website. Out of these, the cookies that are categorized as necessary are stored on your browser as they are essential for the working of basic functionalities of the website. We also use third-party cookies that help us analyze and understand how you use this website. These cookies will be stored in your browser only with your consent. You also have the option to opt-out of these cookies. But opting out of some of these cookies may affect your browsing experience.
Necessary Always Enabled

Performance cookies are used to understand and analyze the key performance indexes of the website which helps in delivering a better user experience for the visitors.

Analytical cookies are used to understand how visitors interact with the website. These cookies help provide information on metrics the number of visitors, bounce rate, traffic source, etc.

Advertisement cookies are used to provide visitors with relevant ads and marketing campaigns. These cookies track visitors across websites and collect information to provide customized ads.

Other uncategorized cookies are those that are being analyzed and have not been classified into a category as yet.